Despite the overall challenging economic situations in the first half of 2013, through business transformation, Grand Resources Group has gained a net profit of RMB 98.05 million, corresponding to an annual growth rate of 100%. CGE’s bugle calls for business transformation are in the air. Braving the winds and waves, flagship CGE is sailing in the sea of trade business to achieve greater glories! 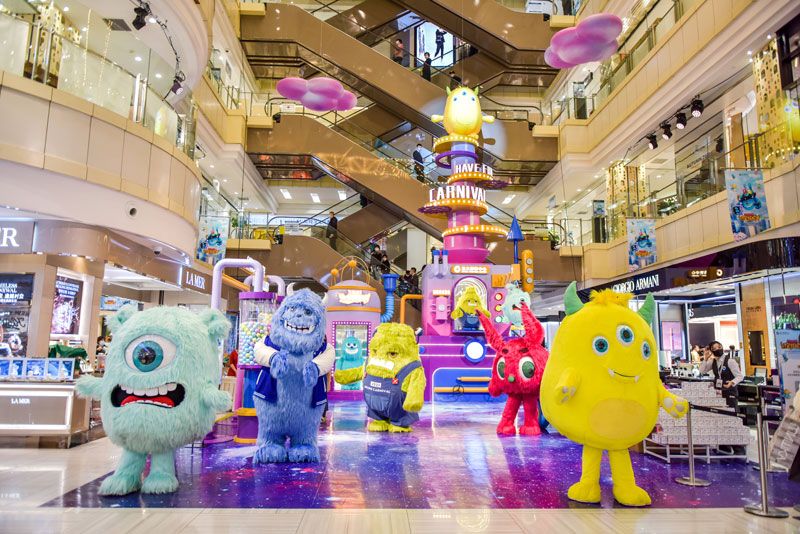