Grand Resources is named to the China Top 500 Enterprises

Founded in July 1994, Grand Resources has developed into one of China’s largest trading companies in commodities. It has been ranked one of the China Top 500 Enterprises for many consecutive years. The company is mainly engaged in the trading of large commodities, such as petrochemicals, metals and agricultural products, and exporting of light industrial goods. Over the years, the company has established sustainable trading positions by hedging in commodity futures and fully engaged in both imports and exports with complementing positions in domestic and foreign trading markets. The Ningbo headquartered company now has already built a strategic network comprising more than 30 wholly owned or controlled subsidiaries in mainland China, and with representative offices in Hongkong, South Korea and Singapore. Centered in China’s Yangtze River Delta economic zone area, this strategic network has arrays of businesses covering the whole country and with global reach. 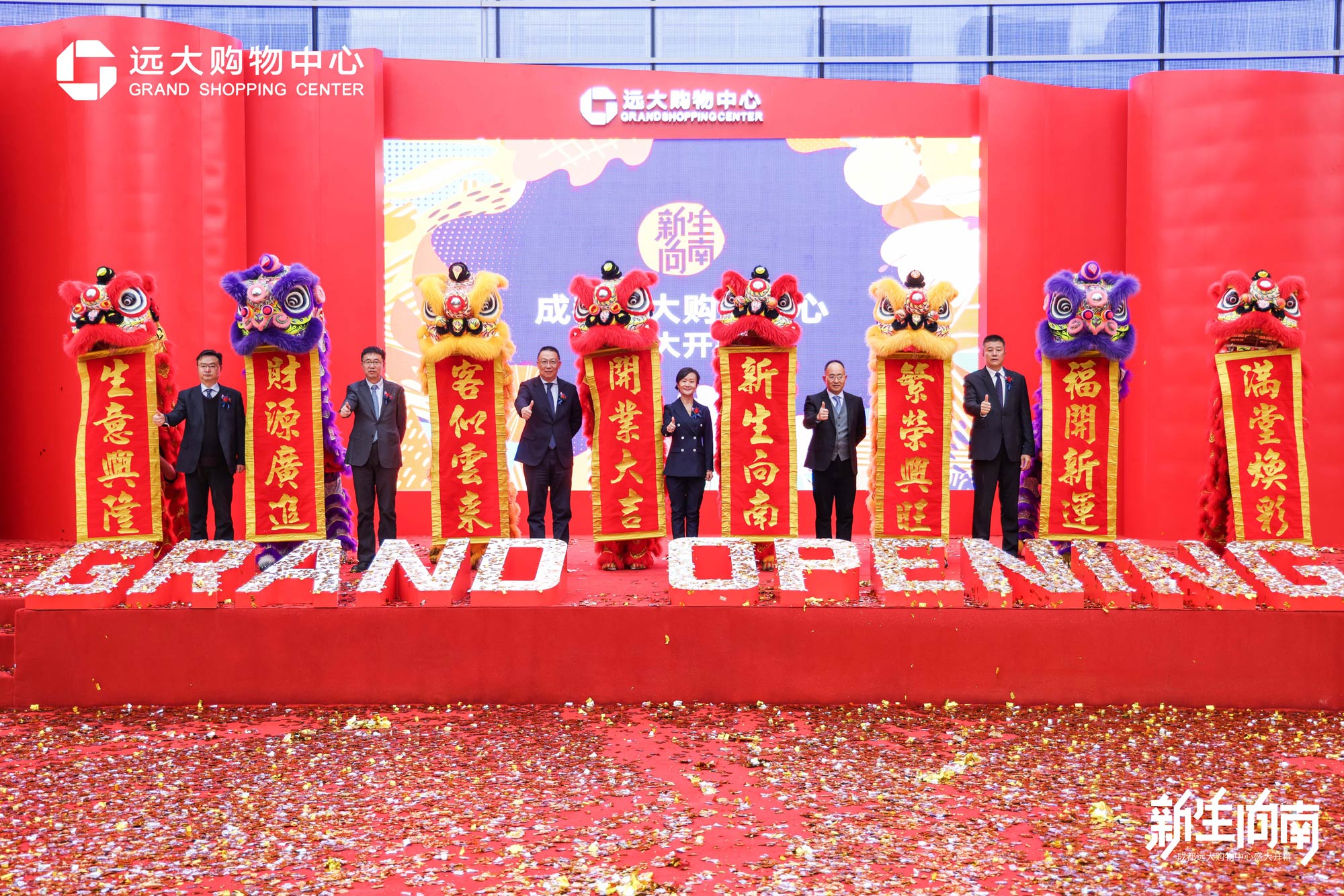